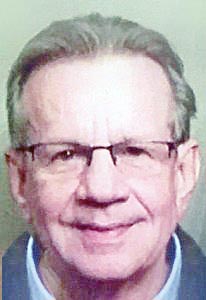 Mr. James Ray Grisham, age 70, of Lebanon died August 15, 2017, at Alive Hospice.  Born in Davidson County, October 30, 1946, he was the son of the late James Chester Grisham and Rose Pearl Powell Grisham.  He was a 1966 graduate of Gordonsville High School, received his AS from Cumberland University and BS from the University of Tennessee Nashville.  He was a U.S. Army veteran of the Vietnam War.  He worked for the Tennessee Department of Corrections and served as Middle Tennessee Director of Pardons and Paroles.

This notice provided as a courtesy to the Grisham Family.