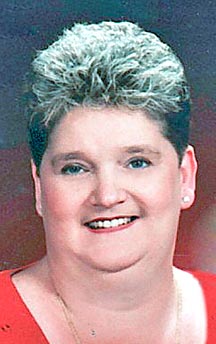 Mrs. Jean Culbreath of the Lock 7 Community died at 5:55 a.m. Sunday morning January 7, 2018 at the Tennova Health Care in Lebanon where she was admitted Christmas Day December 25, 2017 with labored breathing. She was 71.

Her pastor, Eld. James “Pee Wee” Massey, officiated at the 1 p.m. Tuesday afternoon January 9th funeral services which were conducted from the Carthage Chapel of Sanderson Funeral Home. Burial followed in Section 3 at the Ridgewood Cemetery.

On October 10, 1960 she was united in marriage to South Carthage native Hubert Ray Culbreath Jr.

Mr. and Mrs. Culbreath were preceded in death by a grandson, Joseph Andrew “Joey” Albritton who died July 20, 2014 at the age of 31.

Mrs. Culbreath and her husband were longtime owners of Smith County Carpet Center in Carthage which is now owned and operated by their daughter and son.

Mrs. Culbreath was saved under the preaching of the late Eld. William Isaac House and was baptized into the full fellowship of the South Carthage Missionary Baptist Church.