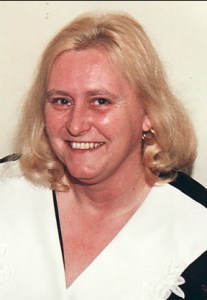 Mrs. Janet Myers Shaw of Gordonsville died at 2:15 p.m. Wednesday afternoon January 17, 2018 at the Alive Hospice Residence in Nashville where she was admitted that morning. The 64 year old Mrs. Shaw had suffered a stroke following heart surgery at Centennial Medical Center.

She was also preceded in death by the father of her children, Nelson Myers who died at

She was a longtime manager of the McDonalds in Gordonsville and in 2015 retired with twenty plus years of service.

The Shaw family requests memorials to the Jordan Hackett Foundation.