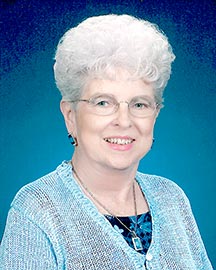 Dorothy “Dot” Wilkerson O’Neal age 82 of Lebanon, died Tuesday evening at Quality Care Health Center in Lebanon. Born Apr. 9, 1935, she was the daughter of the late David Jackson and Inez Woodson Jackson Agee and was preceded in death by a step-brother, Jackie Agee. Dot was a member of Immanuel Baptist Church and 32 year employee of the Waffle House.