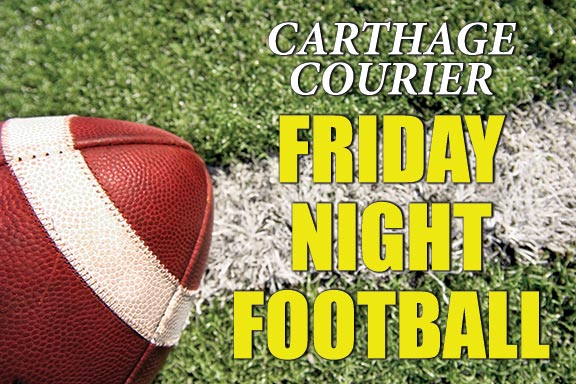 The start of a new school year also means that high school football is on the horizon for fans of the Smith County High Owls and the Gordonsville High Tigers. Both squads have been working their way through fall camp and are in the midst of their second week of practice. The Owls already have a preseason scrimmage under their belt after traveling to Westmoreland last Friday, August 2.

Smith County is scheduled to host their second scrimmage against White House on Friday, August 9. Gordonsville has experienced preseason competition as they made the trek to Smithville for their first preseason scrimmage against the DeKalb County Tigers. The Big Blue will host another Class 4A opponent in Livingston Academy Friday, August 9 in their next preseason test. Traditionally, jamborees serve as the final preseason tests for prep football programs before they begin regular season play.

Be sure to keep up with all the action this season with Carthage Courier Sports on Twitter!!