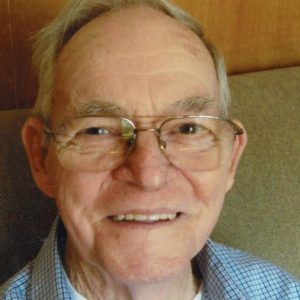 Bobby was born as a twin on March 20, 1936 at Protestant Hospital in Nashville. He was preceded in death by parents, Buford Brown and Volina Ligon Manning, Dot Manning; infant daughter, Anna Yvonne Manning; sister, Martha Hite.

Bobby was a 1957 graduate of Smith County High School. He was a retiree of Ryder PIE Truck Lines, Nashville. He attended Gordonsville Church of the Nazarene. His favorite hobby was mowing the grass night or day on his John Deere tractor.

Services will be private.

Memorials may be made to the Gordonsville Nazarene Church Building Fund, P.O. Box 15, Gordonsville, TN 38563.