With the arrival of spring, most senior high school students face a difficult decision as to where to continue their education.

For Gordonsville High School valedictorian Alexandra Bryant, it was a particularly agonizing decision—but one that many students would envy.

A group of eight schools located in the northeastern U.S., the Ivy League is home to some of the nation’s most elite universities in the nation, as well as top learning institutions in the world.

READ MORE IN THIS WEEK’S COURIER!! 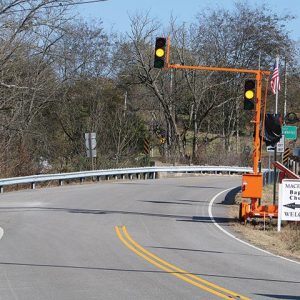 ‘Safer at Home’ fine with 93-year-old resident of Grant