Fair officials are expecting a larger than average number of contestants in this year’s demolition derby.

Among those calling is an individual who is being followed by an Australian film crew working on a documentary.

Increased interest in the local demolition derby may be fueled by the cancellation of events in Tennessee and other states.

Some demolition derbies are held in conjunction with county fairs while others are simply held as a single event.

The demolition derby is a main attraction of the fair, filling up seating around the outdoor arena.

A two night event, this year’s demolition derby will be held on Thursday and Friday. Action begins at 7 p.m.

While the crowd is expected to be large, those attending are encouraged to social distance.

Signs requesting social distancing will be placed around the fairgrounds. 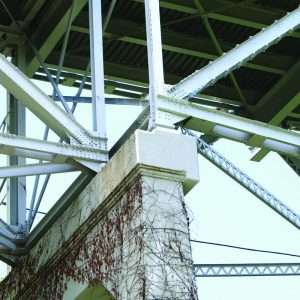 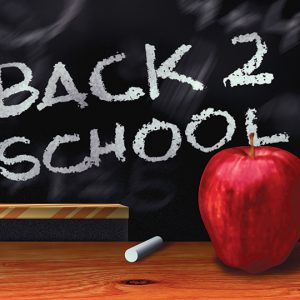 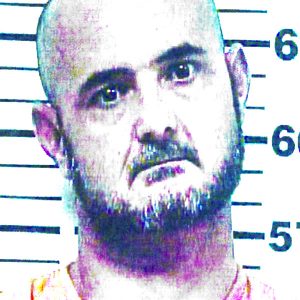 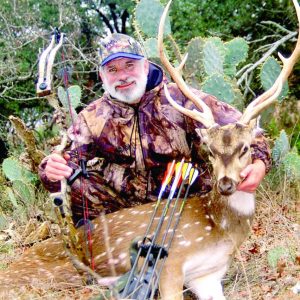