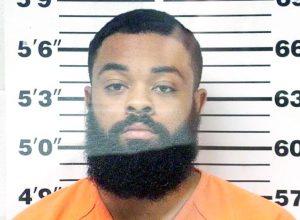 A man discovered by a sheriff’s department K-9 unit officer and a deputy with 18 grams of marijuana and more than twenty thousand dollars in cash is expected to be in court in November.