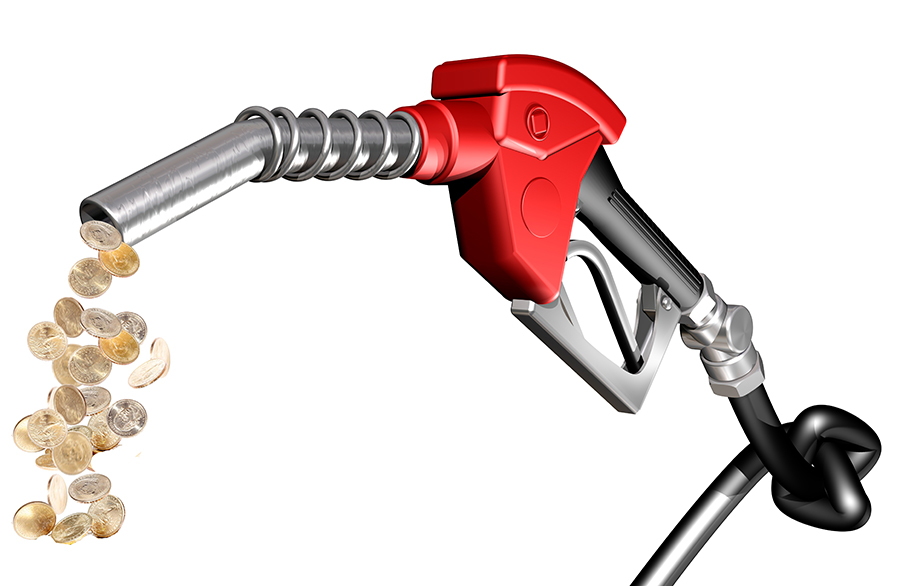 GASOLINE PRICES SOAR 15¢ DURING PAST WEEK

Gasoline prices increased 15 cents per gallon during the past week and the price is expected to continue increasing in the coming weeks, according to AAA-The Auto Club Group. Monday, the average price for a gallon of gasoline in Tennessee was at an average of $3.44 which is 35 cents more expensive than one month ago and 94 cents than one year ago.

“Russia’s invasion and the responding escalating series of financial sanctions by the U.S. and its allies have given the global oil market the jitters,” said Megan Cooper, spokeswoman for AAA – The Auto Club Group. “Like the U.S. stock market, the oil market responds poorly to volatility. This serves as a reminder that events on the far side of the globe can have a ripple effect for American consumers.”