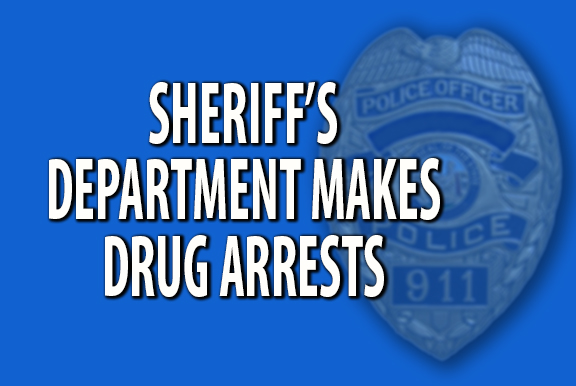 A man and woman, who told a sheriff’s department deputy they were resting beside a road, face multiple drug-related charges.

Deputy Dakota Hunter was dispatched to the area of Kemp Bottom Road in the Defeated community after a concerned resident reported a vehicle parked along the roadway with two individuals “asleep” inside and an interior light turned on.

When the officer walked up to the vehicle, he noticed a loaded needle and a spoon with some resin in the center console, according to the deputy’s offense report.

The two subjects were identified as Joshua Cody Barr, 29, and Kerri Lynn West, 32, both of Lebanon.

Barr told the deputy the two were resting.

Upon searching the vehicle, the deputy allegedly located a Crown Royal bag with 35 needles (four used needles and two loaded with a clear substance), 20 Lisinopril, six Gabapentin, 8 Diazepam, a small bag with marijuana, a small bag with a white powder substance, 95 Sudafed pills, a bottle of Amlodipine which was prescribed to the female but had other over the counter drugs in it such as Acetaminophen and Famotide and two digital scales, according to the deputy’s offense report.