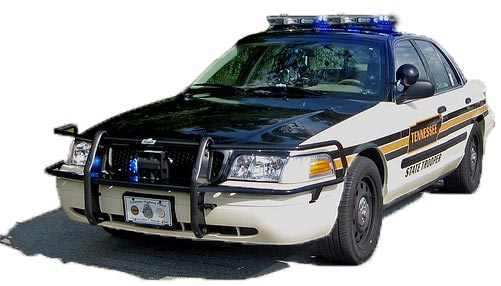 Three people face drug-related charges after being stopped on Interstate 40 in Smith County by a Tennessee Highway Patrol trooper.

Trooper Jason Cobble stopped the vehicle the three were traveling in for speeding on Tuesday night of last week.

After approaching the vehicle, Trooper Cobble “smelled an odor of marijuana” coming from inside the car.

Trooper Cobble located a Mason jar with more than a half ounce of marijuana and a pill bottle containing a plastic bag containing more than .5 grams of a white hard rock believed to be cocaine.

According to sheriff’s department intakes, Dominique Jamal Williams, 25, Charlotte, North Carolina, was charged with manufacture/delivery/sale of a controlled substance and possession of a schedule II drug.