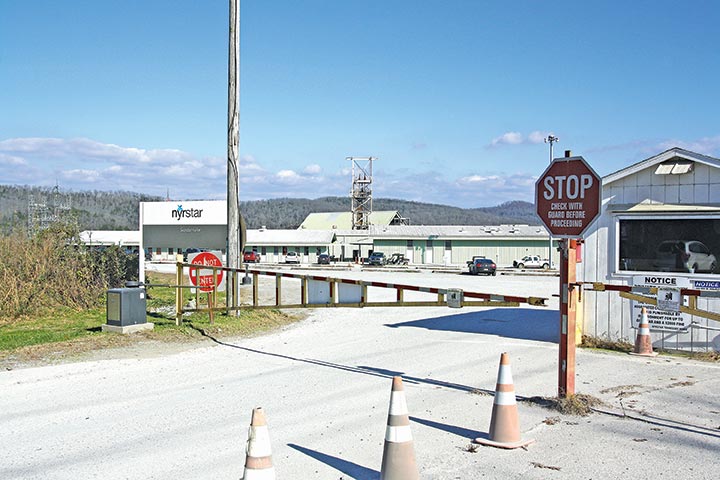 ZINC MINE WORK ON SCHEDULE

Work to re-start production at Nyrstar’s Middle Tennessee Mines (Gordonsville, Carthage and Elmwood) is on schedule, according to company officials.

In December of 2015, operations at the three mines were halted because of a decline in the price of zinc.

Plans are for full operations at the three mines (producing approximately 50,000 tons of zinc annually) to be reached by November of this year.

As of this month, approximately 120 people are working at the mines, according to company officials.

Most of those hired are from surrounding or nearby communities, according to a company official. Hiring continues with applications being taken online.

A number of openings at various positions are listed on the company’s website.

In October (2016) company officials announced it would begin hiring in an effort to reopen the mines by this fall.

From December of 2015 through October of 2016, what company officials termed as a “small team” had been overseeing “care and maintenance” of the three mines while production ceased.

The company also kept in place a security team.

Nyrstar planned to spend around $14 million reopening the three mines over the next 12 months.