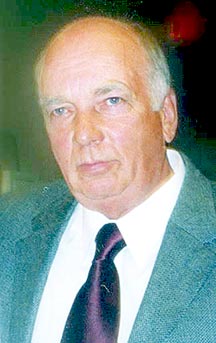 Mr. Larry Dickens, an Elmwood Community native and forty-four year resident of Lebanon, died Thursday February 23, 2017 at his home. He was 69.

His wife of over 45 years is the former Patsy Anderson, a native of the Defeated Creek Community.

He was a supervisor for the Jones Bros. Construction Co. of Mt. Juliet for over twenty years until failing health forced him to retire.

Mr. Dickens was of the Methodist faith.