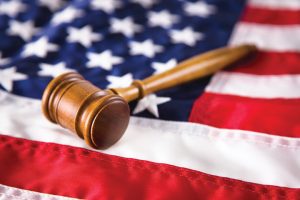 A man who pled guilty to drug sale and drug related charges in August has been sentenced in criminal court.

During the August proceedings, a sentencing hearing was scheduled for October 31.