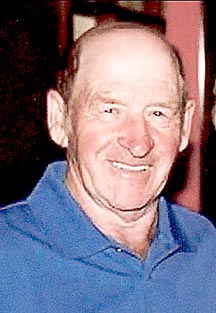 Mr. Bernice Washer, age 72, of the Lock 7 Community was pronounced dead on arrival at 5:05 a.m. Monday morning January 29, 2018 at the Riverview Regional Medical Center in Carthage after becoming gravely ill at his Lock 7 Lane home.

On December 4, 1965 at the Carthage Church of the Nazarene, where both Mr. and Mrs. Washer are now members, he was united in marriage to South Carthage native, the former Mattie Sue Bennett. The ceremony was performed by then church pastor, Rev. Merle Meade.

Mr. Washer was retired from Lojac where he was employed for over fifteen years.

The family requests memorials in Bernice’s memory to the Carthage Church of the Nazarene.