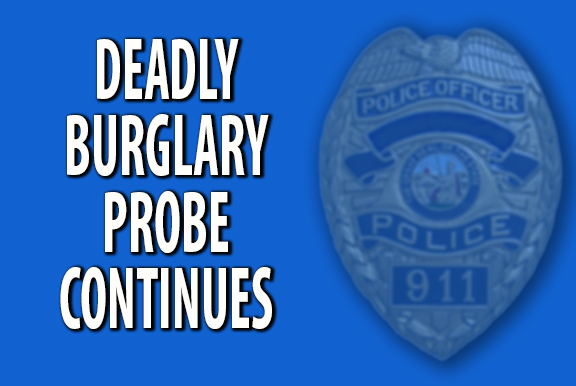 Multiple arrests are anticipated as the investigation into a deadly business burglary continues. Sheriff Steve Hopper said investigators are following significant leads in the case and arrests are anticipated. The sheriff’s department, Alcohol Tobacco and Firearms (ATF) and Federal Bureau of Investigation (FBI) are investigating the burglary. The sheriff’s department is leading the investigation. The burglary occurred late Sunday night (April 1) at the Patriot Gun and Pawn Shop located on Highway 25. The burglary was foiled when the business owner, who resides in the building which formerly housed Home Supply Warehouse for several years, confronted the burglars. One suspect was killed during the confrontation. It is believed at least three others fled the scene in a vehicle, traveling toward Trousdale County. As many as three individuals broke into the gun and pawn shop around 11 p.m. Police and the ambulance service were dispatched to the scene around 11:30 p.m. Police have released only limited details about the burglary, noting the investigation is ongoing. No guns were taken in the burglary. The business was opened by Brian Furgeson last year. Police say the individuals suspected in the burglary do not reside in Smith County. In recent months, stores which sell guns and ammunition have become popular targets for individuals who live in and around the Nashville area . The Highway 25 burglary is one of the more recent incidents. Prior to the local burglary, Tuesday, April 3, approximately 14 guns valued at $4,000 were reported missing from R Tac, a guns and ammo store, in Lafayette.