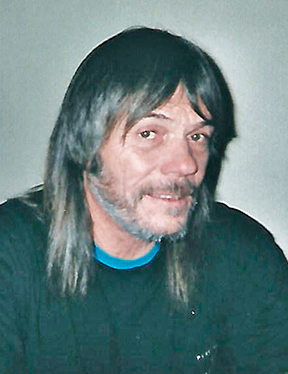 Celebration of Life services for Mr. Whited are scheduled to be conducted from the Carthage Chapel of Bass Funeral Homes on Saturday, May 12, 2018 at 2PM.

Visitation with the Whited family will be on Saturday from 12 noon until service time at 2PM.

In lieu of flowers, the family requests memorials be made to assist with the funeral expenses.