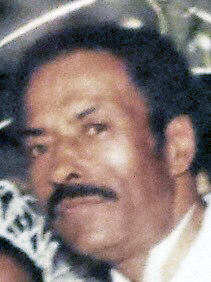 Mr. Larry was born May 12, 1943 in Smith County, TN, a son of the late Woodrow Wilson Carter and Lorena Agnes Taylor Carter. He was also preceded in death by Brother; Jimmy Frazier Carter.

Larry graduated from Turner High School in Carthage, TN in 1961. Mr. Carter served his country in the United states Army from May of 1964 until receiving honorable discharge in May of 1966 he then attended Tennessee State University in Nashville, TN., He worked several years for Commerce Union Bank and later for Dale Insulation. Before retirement he worked for Prospect, Inc.

Funeral Services for Mr. Carter are scheduled to be conducted from the Carthage Chapel of Bass Funeral Homes on Saturday, February 9, 2019 at 2PM. Interment will follow in the Ballard’s Chapel Cemetery in Stonewall, TN.

Visitation with the Family will be at the Carthage Chapel of Bass Funeral Homes on Saturday from 12 Noon until service time at 2PM.