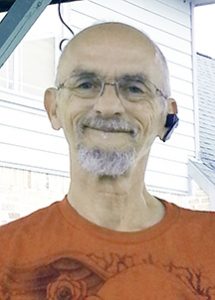 Mr. Lee was born June 30, 1949 in Franklin, KY, son of Julie Ann Pulaski and the late William Franklin Lee. He married Beverly Jan Paradis Lee and she preceded him in death on April 19, 2017. Mr. Lee was also preceded in death by Sons; John William Lee, II, and Robert Puzzo, and Grandchildren; Leon Richardson and Jordan Watkins. Mr. Lee was a graduate of Trousdale County High School. He served his country in the U.S. Navy for twenty years and worked as a Sears Repairman for 18 years.

Graveside Memorial Service with Military Honors for Mr. Lee are scheduled to be conducted at the Smith County Memorial Gardens on Sunday, June 9, 2019 at 1PM.

The family will gather just prior to the graveside services.
BASS FUNERAL HOME, CARTHAGE CHAPEL, DIRECTORS
Posted in Obituaries