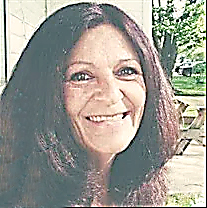 Ms. Martha Heflin Huddleston Jasin age 60, of Cookeville, TN, and a native of the Bowlings Branch Community, passed away on Friday, June 7, 2019.

Ms. Jasin was born May 2, 1952 in Carthage, TN, a daughter of the late Spril Campbell Heflin and Golda Mai Cowan. She was also preceded in death by Brother; Garry Keith Heflin. Martha was a 1977 graduate of Gordonsville High School and graduated from Nursing School at the Mohawk College Brantford in Ontario, Canada.

The Jasin family will hold services at a later date.