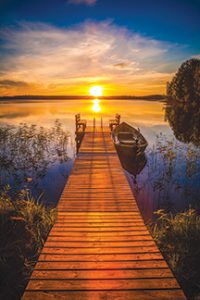 Mr. Leggett was born February 24, 1958 in Chicago, IL, a son of the late Hollis G. Leggett and Martha H. Ashcraft Leggett. He was also preceded in death by Son; Randall Leggett, Jr.

Memorial Services for Mr. Leggett will be scheduled for a later date.