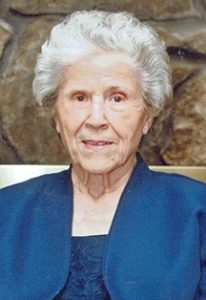 Mrs. Scruggs worked at the Carthage Shirt Factory for 22 years and later worked at the Gordonsville Shop Rite. She was a member of the New Macedonia Missionary Baptist Church.

Funeral Services for Mrs. Scruggs are scheduled to be conducted from the Gordonsville Chapel of Bass Funeral Homes on Wednesday, July 24, 2019 at 2PM with Bro. Ricky Holland officiating. Interment will follow in the Smith County Memorial Gardens.

Visitation with the Family will be at the Gordonsville Chapel of Bass Funeral Homes on Tuesday from 4PM until 8PM and on Wednesday after 12PM until service time at 2PM.

The family requests memorials in Mrs. Geneva’s memory be made to the New Macedonia Missionary Baptist Church.