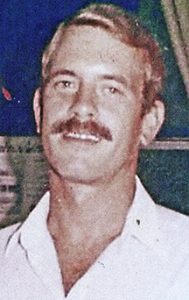 Mr. Womack was born July 1, 1959 in Allentown, PA, a son of Cindy Hill Womack Lewis and the late Joseph Womack. He was also preceded in death by Brother; Jeff Womack. Greg worked as a roofer. He attended the Church of God of Prophecy Family Worship Center.

Funeral Services for Mr. Womack are scheduled to be conducted from the Gordonsville Chapel of Bass Funeral Homes on Sunday, September 8, 2019 at 2PM with Bro. Bobby Peoples officiating. Interment will follow in the Gordonsville Cemetery

Visitation with the Family will be at the Gordonsville Chapel of Bass Funeral Homes on Sunday from 10AM until service time at 2PM.