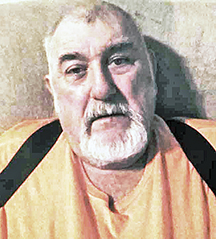 Celebration of Life for Mr. Preston will be held at a later date.

In lieu of flowers, the family requests donations be made to assist with medical and funeral expenses.