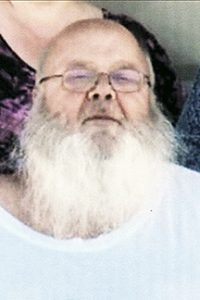 Burial followed in the Cedar Grove Cemetery in Lebanon.

Mr. Howell was a 1977 graduate of Stewart County High School in Dover and received his Associates degree in mechanics from the Nashville Auto Diesel College.

Mr. Howell was united in marriage in Lebanon on May 03, 2016 to Old Hickory native, the former Virginia Hope Walpole. The wedding ceremony was performed by Jim Majors.

He retired in June of 2018 as a tier manager for the Lebanon Wal-Mart Super Center with total employment service of thirty three years.

Mr. Howell was of the Baptist faith.

Surviving in addition to his wife is a daughter, Sonia Caldwell and husband Joey of the Flatrock Community, son, John Jason Dyer of Lebanon; grandson, Eric Henry; three sisters, Kim Trinkle of Dover, Mel Ramos, Wendy Cruz and husband Orson all of Lebanon.