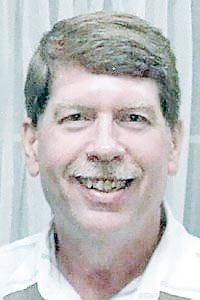 Mr. James A. Gibson age 65 of Lebanon passed away November 3, 2019, at his home.  A native of Atlanta, GA, he was the son of the late James Thomas Gibson and Frances Bryant Gibson.  He graduated from the University of North Carolina with a Master’s in Public Health.  He was a member of Lebanon First Baptist Church. He retired as Assistant Director for the State of Tennessee Department of Health Laboratory Services.

Ligon and Bobo Funeral Home, Lebanon in charge of arrangements. This notice provided as a courtesy to the Gibson and Agee Families.