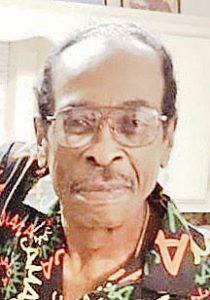 A well-known Carthage gentleman, Mr. Michael McKinley, was found deceased at his Ward Avenue home on Saturday afternoon February 8, 2020. He was pronounced dead at the Riverview Regional Medical Center E. R. in Carthage at 6:20 p.m. at the age of 70.

He attended the Tennessee State University in Nashville for three years.

Mr. McKinley retired from the Tennessee Valley Authority and held other jobs, but his most rewarding was serving as an umpire for many years with the American Legion Little League in Gallatin, Tennessee.

His favorite pastimes were playing poker, golf, traveling and most of all attending his grandchildren’s games.

Mr. McKinley was a member of the First Corinthian Baptist Church in Frankfort, Kentucky.