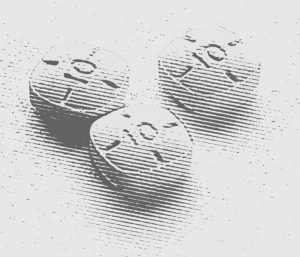 Two people face charges in which a large amount of methamphetamine was located during an undercover operation conducted by the sheriff’s department at a Bedgood Court residence in Elmwood, Saturday. Jeffrey Alan Bullington, 58, has been charged with leaving the scene of an accident, no drivers license, felony criminal conspiracy and possession of methamphetamine. Bond for Bullington was set at $55,000. Bullington is to appear in general session court on September 10 and October 1. Joshua Kane Farley, 41, Elmwood, was charged with criminal conspiracy and possession of methamphetamine. Farley’s bond was set at $50,000. Farley is to appear in general sessions court on September 10.