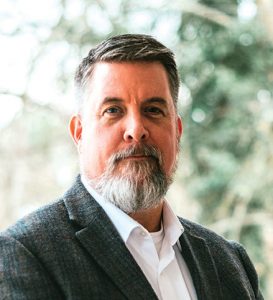 County commissioners will be looking to seat a general sessions judge to fill the unexpired term of Judge Michael Collins, Monday night. A special meeting of the county commission has been set for 7 p.m. to fill the vacancy. This month, Judge Collins was elected to the position of Fifteenth Judicial District Circuit Court Judge Division II, resulting in the vacancy. Candidates seated in this month’s election take office September 1. According to a public notice, any qualified candidate can submit their name to County Mayor Jeff Mason’s office “in the form of a signed statement declaring interest in the office”. Also, any qualified individual can appear at the meeting with a written submission. General sessions judges also serve as juvenile court judges. Former county attorney Branden Bellar confirmed he will be a candidate for the vacant general sessions’ judge position. Bellar resigned his position as county attorney earlier this month.