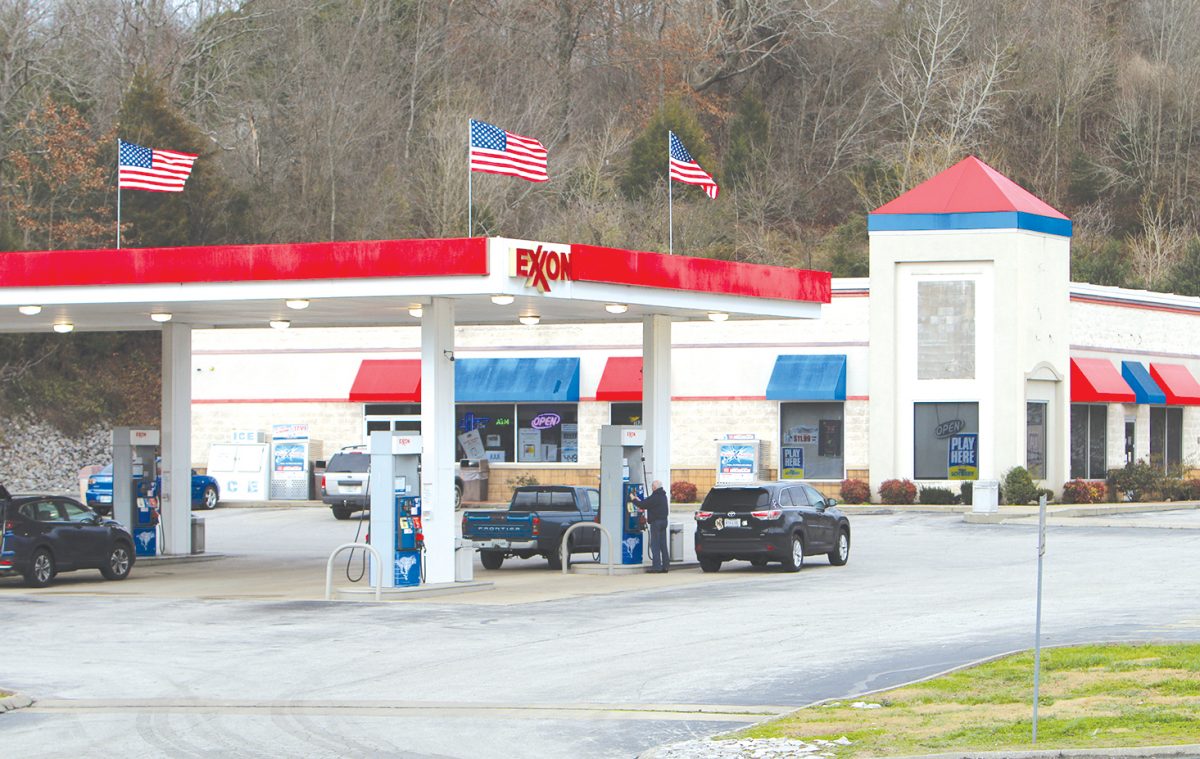 Police are investigating an armed robbery which occurred at the Exxon Convenience Market in Gordonsville. A lone male subject walked into the convenience market and requested $30 in lottery tickets, according to Police Chief Shannon Hunt. When the cashier rang up the sales, the male subject pulled a gun, taking the tickets and fleeing the store, according to the chief.

Hours later, the individual was captured on video in Jackson (Tennessee) attempting to cash in the lottery tickets at a store there, Chief Hunt said. The clerk at the store in Jackson told the male subject he would have to go to the lottery commission in Nashville to get his money.