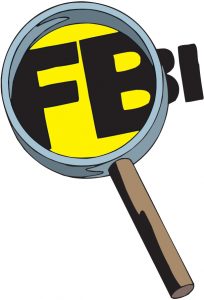 In addition, Crockett said when a caller reached 911 by cellphone, vital data which includes origin of the call, etc. was not showing up on a screen for emergency service operators to view. Crockett said he hoped the problem would be resolved within 24 hours. Calls made originating in Carthage to the sheriff’s department (615-735-2626) and Carthage Police Department (615-735-2525) were being received by the two offices both by cellphone and landlines, Monday morning. The Christmas morning bombing which took place on historic Second Avenue in Nashville created local tel-communication problems for both emergency and non-emergency calls made from cellphones and landlines. Also, the bombing created temporary problems for some businesses attempting to retrieve electronic data.