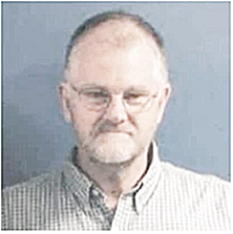 This year is off to a tragic start on roadways. Three separate accidents in three counties claimed the lives of three Smith County residents over a seven day period which spanned from February 1 to February 7. The latest accident claimed the life of a Rome resident and occurred on February 7 in Wilson County. The victim was identified as Randy Gravins, 57, who lived on Highway 70 and has a Lebanon address.