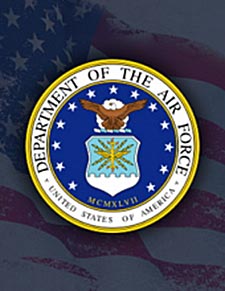 Mr. Curtis is at the Carthage Chapel of Sanderson Funeral Home. He will be cremated at Cumberland Family Services. A Memorial Service will be conducted at a later date at Oakdale Funeral Home in Camden, TN.