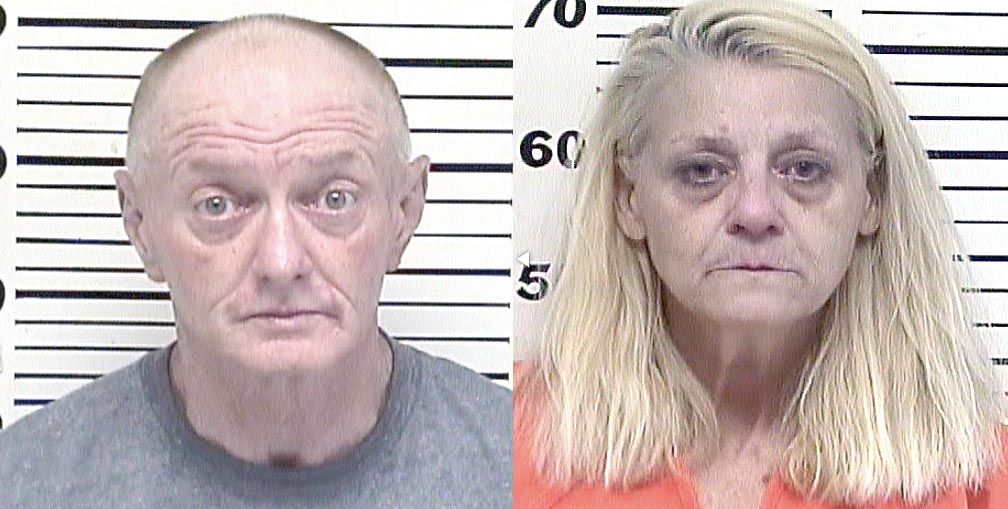 When approached by the officer, the driver of the vehicle, Lawrence, admitted the license plate did not belong on the vehicle.