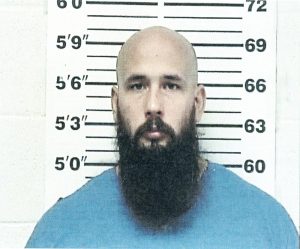 A trial date has been set for a Murfreesboro gym instructor charged with photographing female minors in various stages of undress. A 12-count indictment was issued by the county’s grand jury in April of this year against Andrew Wayne Halford, 32.

A trial date of April 5 through April 8 (2022) was set in criminal court last week, according to District Attorney General Jason Lawson. Also, pre-trial hearings are to take place in criminal court on December 6 (2021).