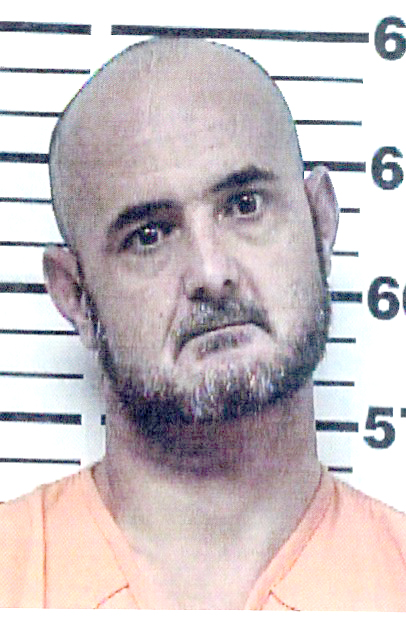 The trial of a man accused of attacking and injuring a Carthage police officer with a knife, as well as attempting to break into the Carthage Police Department at city hall is set for next month. In December of last year, Ralph Edward Overstreet Jr., 40, Carthage, was indicted for attempted first degree murder, burglary other than habitation, aggravated assault and resisting arrest in connection with the incident which occurred in June of last year.

In the latest development in the case, Overstreet’s trial is scheduled to take place December 7 through December 10. While trial dates are often rescheduled for various reasons, Assistant District Attorney Jack Bare said he feels the trial will take place as scheduled.