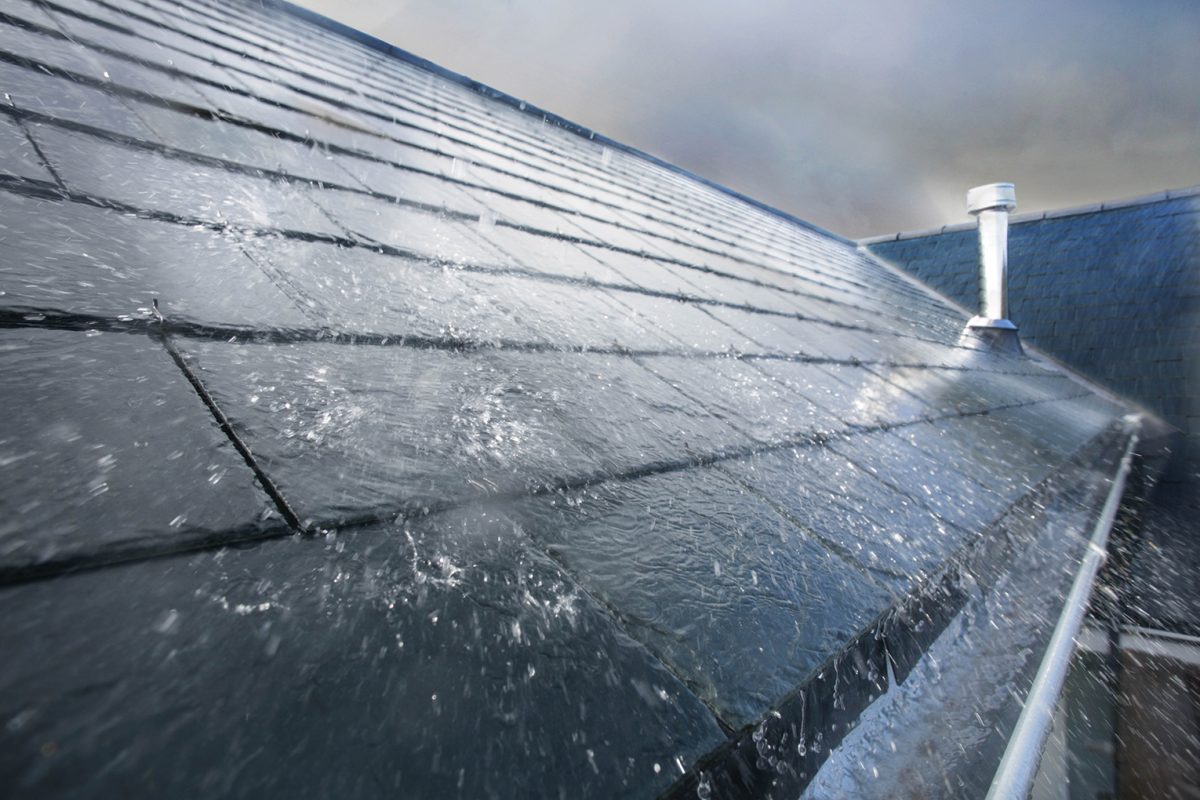 A serve thunderstorm swept through the county with high winds and heavy rainfall, Monday morning. The high winds resulted in isolated damage, mainly in the northern section of the county in the Pleasant Shade, Difficult and Defeated areas.

There was a report of a shop being blown down at the home of Jimmy Rigsby on Toetown Road in the Pleasant Shade community. Also, damage was reported on Shady Circle in Pleasant Shade. There were also isolated cases of tree damage.

At least one tree had to be removed by the highway department as it was blocking a roadway. There were at least two reports of utility lines being blown down. One of the lines was an Upper Cumberland Electric powerline. Some residents in the area were temporarily without power.