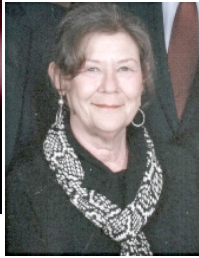 The family has requested memorials to: Vanderbilt Cancer Research..