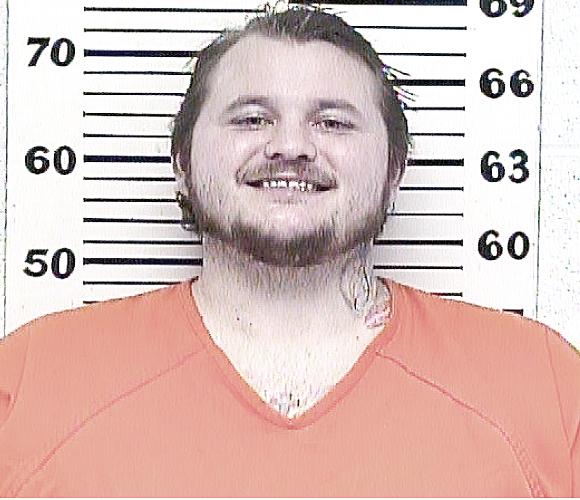 A man faces multiple charges after allegedly striking a sheriff’s department officer in the head while he was being booked into the county jail. Richard Paris Marsh, 31, Clarksville, is charged with two counts of resisting arrest, assault, possession of a firearm while under the influence, driving under the influence and driving with no drivers license.

The officer first encountered Marsh while on patrol in the Brush Creek community on the night of December 10.

The officer, sheriff’s department K-9 Officer Sgt. Ridge Long, was patrolling Alexandria Highway near the Brush Creek Post Office, when he noticed an individual driving a Toyota Tundra pull into the post office parking lot, running over the sidewalk as he was attempting to turn around.