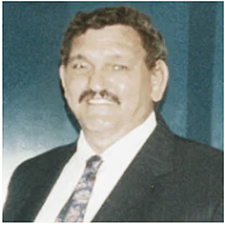 He was born in Davidson County on January 2, 1941, the son of the late William Bailey Ford and Martha Lincoln Ford.

He attended Antioch High School. He worked at Cumberland Chevrolet for over 30 years as Service Manager. As a teenager he enjoyed playing guitar and singing in his band, “Bubba Ford and the Sounds.” They made a few records and played shows around Nashville.

Besides his parents he was preceded in death by a daughter, Debra Bosch, on October 10, 2021, and a sister Judy Doughty.

Visitation with the Ford family will be at the Gordonsville Chapel of Bass Funeral Home on Saturday, January 15, 2022 from 2PM until 8PM.

The Ford family will hold private services at a later date.