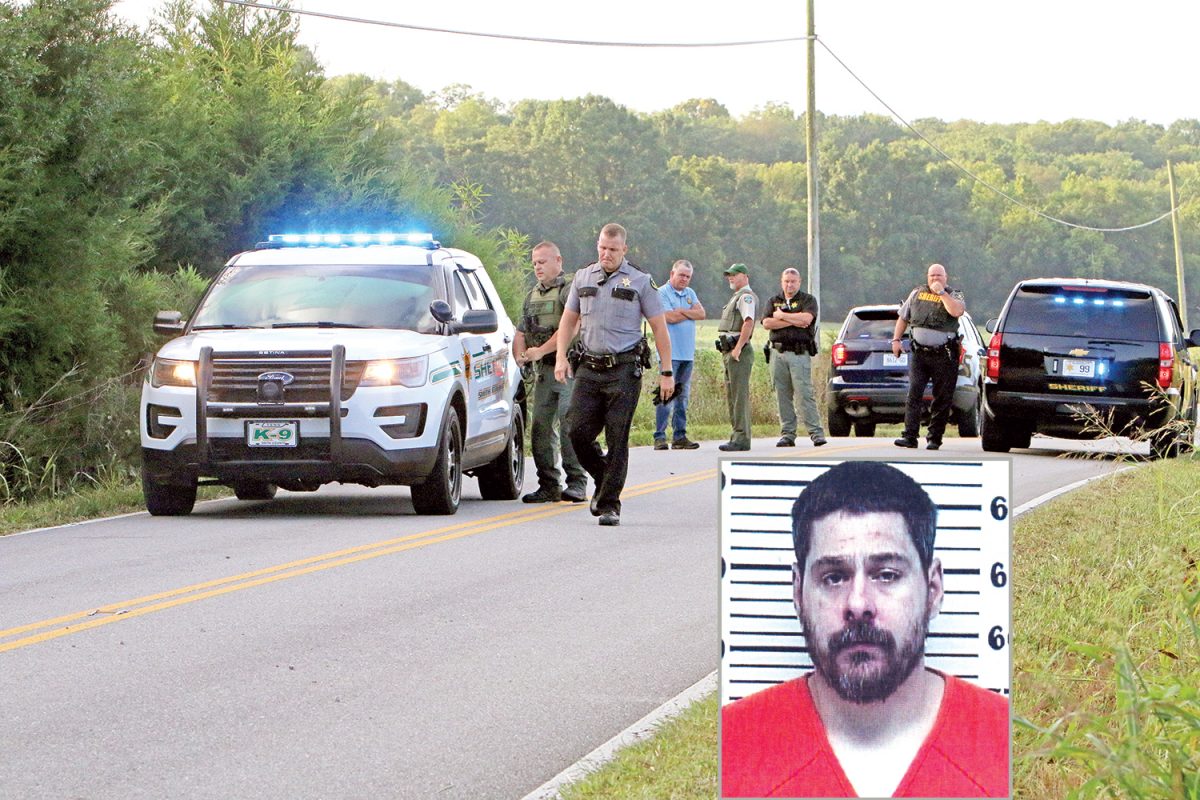 A man who was the subject of a manhunt in the Flat Rock community in August of last year is now in the county jail facing multiple charges. Matthew Madewell, 36, Red Boiling Springs, is charged with aggravated burglary, theft of property, burglary and failure to appear.

Madewell was picked up by an officer with the Smith County Sheriff’s Department at the Wilson County Jail in Lebanon on Friday, January 7. Locally, Madewell was wanted in connection with a residential burglary which occurred in the 300 block of Flat Rock Road.