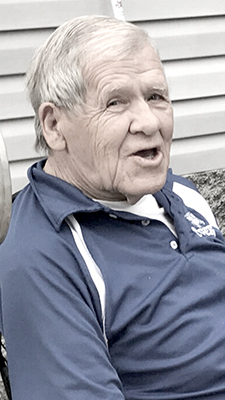 Mr. Bill was born November 12, 1943 in Wartburg, TN, a son of the late William Maynard Holder and Birdie Hawn Holder. He attended Tennessee Preparatory School. Mr. Bill moved around often until coming to Gordonsville, where he has called home for over 20 years. He attended First Baptist Church, Gordonsville. Mr. Bill was an avid University of Tennessee at Knoxville fan, and especially an avid Gordonsville High School fan. He also loved playing his harmonica.

Funeral Services for Mr. Bill Holder are scheduled to be conducted from the Gordonsville Chapel of Bass Funeral Homes on Monday, March 7, 2022 at 1PM with Bro. Doug Dillard officiating. Interment will follow in the Gordonsville Cemetery.

Visitation with the family will be at the Gordonsville Chapel of Bass Funeral Homes on Monday from 10AM until service time at 1PM.

Memorials may be made to assist with funeral expenses.