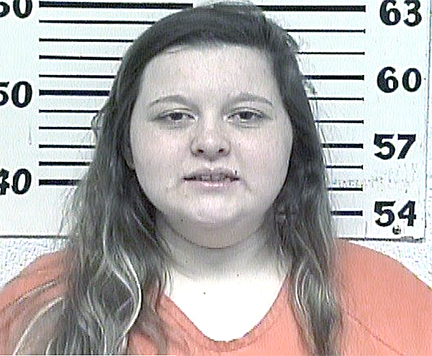 ONE FACING CHARGES IN 3 COUNTIES AFTER K-9 UNIT PROBE

A woman faces charges in three counties, including Smith, following an investigation conducted by a sheriff’s K-9 unit. K-9 officer Sgt. Ridge Long stopped a vehicle on Interstate 40 for an improper display of a license plate.

The driver of the vehicle was identified as Kristin Smith, 24, Cookeville. Upon stopping Smith, she told the officer she was on probation in Smith County for a drug paraphernalia charge and that she had just been released from jail prior to the stop, according to an offense report filed by Sgt. Long.

Upon conducting a background check, Sgt. Long discovered Smith had active warrants in Putnam and Wilson counties, according to the officer’s report.

An initial search of Smith’s vehicle revealed no illegal drugs.