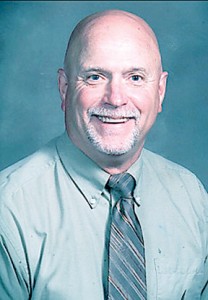 A native of Knoxville, Dyer died Saturday morning at the Broadmore Senior Living Center in Murfreesboro.

The 63-year-old former head coach was diagnosed with dementia in September of 2009 and had resided at Broadmore since September of last year.

A celebration of Life is set for 4 p.m., Sunday, September 25 at Macon County High School (gymnasium).

Family and friends will begin gathering at 2 p.m.

During his tenure as head coach, Smith County High School made the playoffs each year.

In addition to being head coach, Dyer was an assistant football coach at Smith County High School in 1988 and 1999 under former head coach Gary Rankin.

During the two seasons, the school had back-to-back undefeated regular seasons.

In 2005, Dyer was also an assistant coach under former head coach Jimmy Maynord when the team went 9-3.