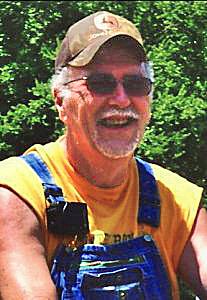 Funeral services were held Tuesday afternoon for Defeated Creek Fire Chief, businessman and community volunteer Brandon Powell, who passed away over the weekend.

In addition to being a fire chief and owning Powell’s Tire Store in Defeated, Powell was a noted community volunteer, in charge of staging the annual two-day Defeated Creek Bluegrass Festival which included an antique tractor show.

Powell was also in charge of the tractor pull, a main event at the Smith County Fair.