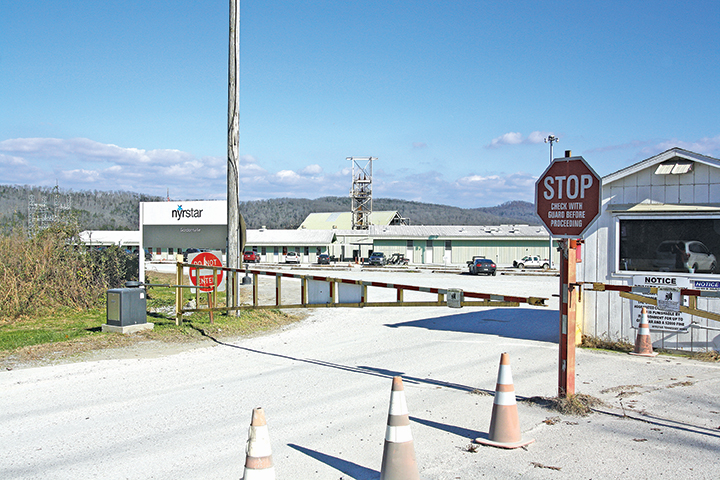 Since December of last year, production at the mines has been idle. What company officials term as a “small team” has been overseeing “care and maintenance” of the three mines since production ceased.

The company also kept in place a security team.

Last Tuesday, the company announced plans to resume production at the three facilities.

Company officials say “it will now start to facilitate mine development with ore production to commence during the first quarter of 2017 and mill processing operations to commence in the second quarter of next year”.

With full production expected “late next year”, the company anticipates employment to be around 300 workers.

The restart of operations at the mines is not unexpected.

In August, the Courier reported increased zinc prices spurred talk the mines could be reopening.

In recent weeks, equipment and materials have been shipped to the mines, further indicating the reopening process was about to begin.

A company spokesperson said the company will be holding a job fair near the end of “this month at the site”—presumed the company headquarters in Gordonsville.

Prospective employees can also apply via e-mail at [email protected], according to company officials. “We are still determining the exact manpower needed during the ramp up phase of the restart but will be looking to hire back experienced employees based on the specific needs of the business, experience, qualifications and skill set,” a company spokesperson said.