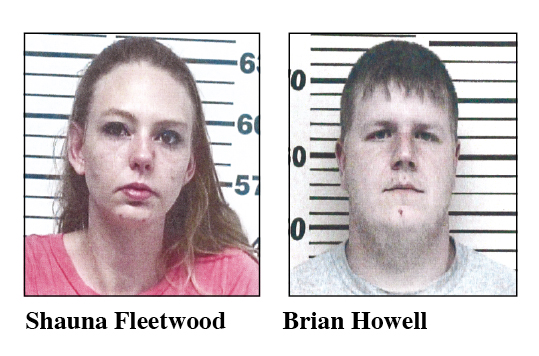 Charges stem from a burglary which took place at Carthage Elementary School.

Howell is being held in Wilson County after being indicted by a Wilson County grand jury for breaking into a church, according to media reports.

Carthage police have placed a hold on Howell who will also be charged in connection with the Carthage Elementary School burglary when charges are settled in Wilson County, according to Chief Britt Davis.

According to the Smithville Review, Howell and Fleetwood have been charged in DeKalb County with the September 25 burglary of DeKalb West School.