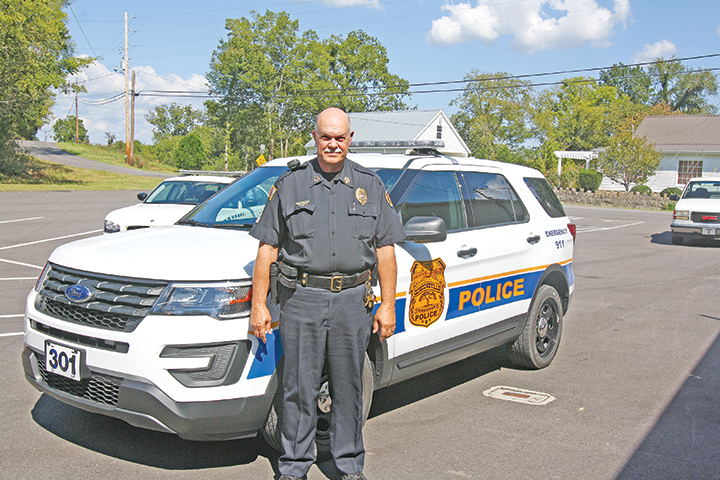 Gordonsville Police Chief Wayne Harris will be retiring at the end of the year.

An Air Force veteran, the chief has been with the department approximately 19 years.

In the 1980s, Harris worked with the late (chief) Bill Duncan as assistant chief and officer.

Harris later studied to be a medical laboratory technician and worked eight years with the Tennessee Mental Health Department. Harris came back to the department under the late (chief) Bob Lancaster in the 1990s.
When Lancaster left the department, Harris was named chief.

When Harris began his law enforcement career the town employed only two officers.