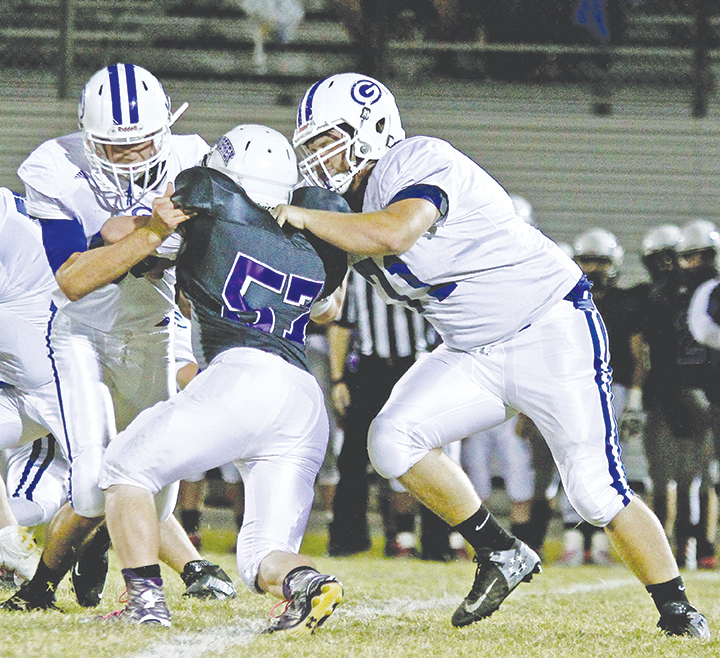 The Gordonsville High Tigers football team continued their winning ways last Friday night against one of the program’s most familiar rivals, the Cumberland Plateau’s Monterey High. The Tigers’ 38-12 win against the Wildcats in eastern Putnam County was their fifth straight victory of the season. The Tigers’ triumph kept their undefeated region record intact at 5-0 and set up a huge showdown this week against Nashville Christian. “Nashville Christian has got a heck of a ball club,” said Gordonsville’s head coach Ron Marshall about the defending 1A state champion Eagles. “They got athletes all over the field. They are big up front. They are athletic. We are going to need to have a good mental week of preparation and go out — and play a perfect ball game.” Before the Tigers could start focusing on Nashville Christian, they had to travel to Monterey to battle their longtime rivals, the Wildcats. Monterey has held the recent upper hand in the rivalry — defeating the Tigers in their last two meetings. The Wildcats began the latest edition of the rivalry with a big bang.